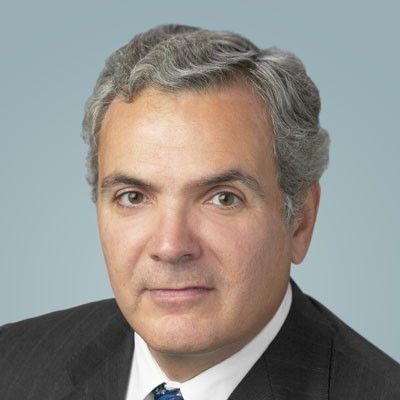 Bob Fryklund is chief upstream strategist and vice president at S&P Global Commodity Insights, with 40 years of experience in the upstream industry in various leadership roles with both majors and independents. Mr. Fryklund devotes his time advising clients on their major strategic moves—portfolio decisions, mergers and acquisitions, exploration, and market trends and outlooks. He has been involved in many of the industry’s game-changing deals. Mr. Fryklund is involved in industry societies including the American Association of Petroleum Geologists (AAPG), holds board roles with the Independent Petroleum Association of America (IPAA) and the Regional Association of Oil, Gas and Biofuels Sector Companies in Latin America and the Caribbean (ARPEL), and is a member of the AAPG Foundation Trustees. He is a frequent media source, is a well-known keynote speaker, and has been recognized for his upstream thought leadership, including as the 2018 winner of the AAPG President’s Award. Mr. Fryklund holds a Bachelor of Arts in geology from Hamilton College, New York, United States. He lives in Houston, Texas.