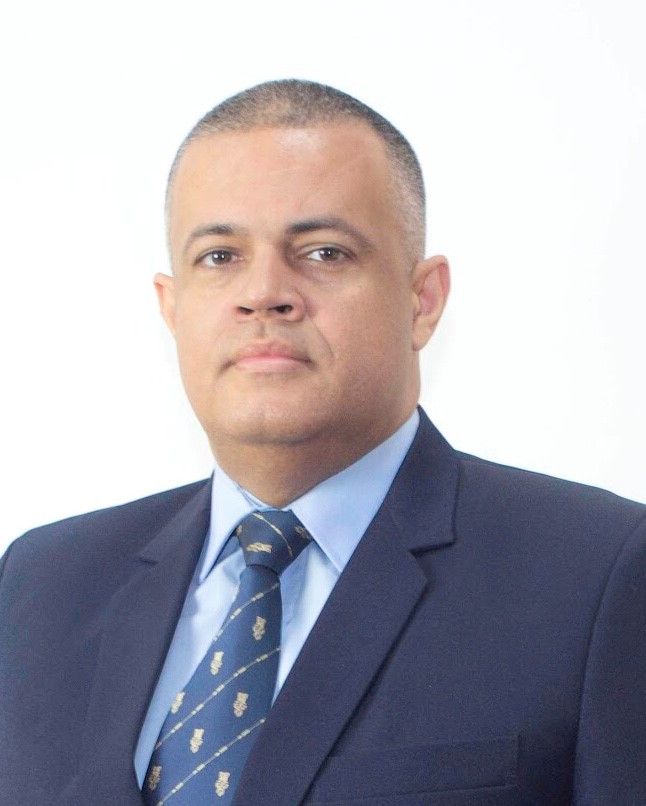 Mr. Dave Abeleven is currently the managing director of the Energy Authority of Suriname (EAS)  and was appointed in august 2020. In this role his work is for a great part focused on setting up the EAS in order to fulfill its tasks as put forward by relevant laws and regulations. The EAS is the regulatory and supervising agency within the energy sector of Suriname. He holds a masters degree in business economics from the University of Suriname and also several teaching degrees in economics and mathematics. After a career of almost 20 years in education and having fulfilled several roles, such as director of the largest secondary technical vocational institute and Chief Academic Officer of FHR School of Business hè made the switch to government in 2015. In september of that year he was appointed as the permanent secretary of the ministry of Natural Resources and held that position until august 2020. Amongst other important policy related initiatives he also helped to implement key energy related legislation during that period. Mr. Abeleven is member of the Rotary Club of Paramaribo Central and the Association of Economists in Suriname.