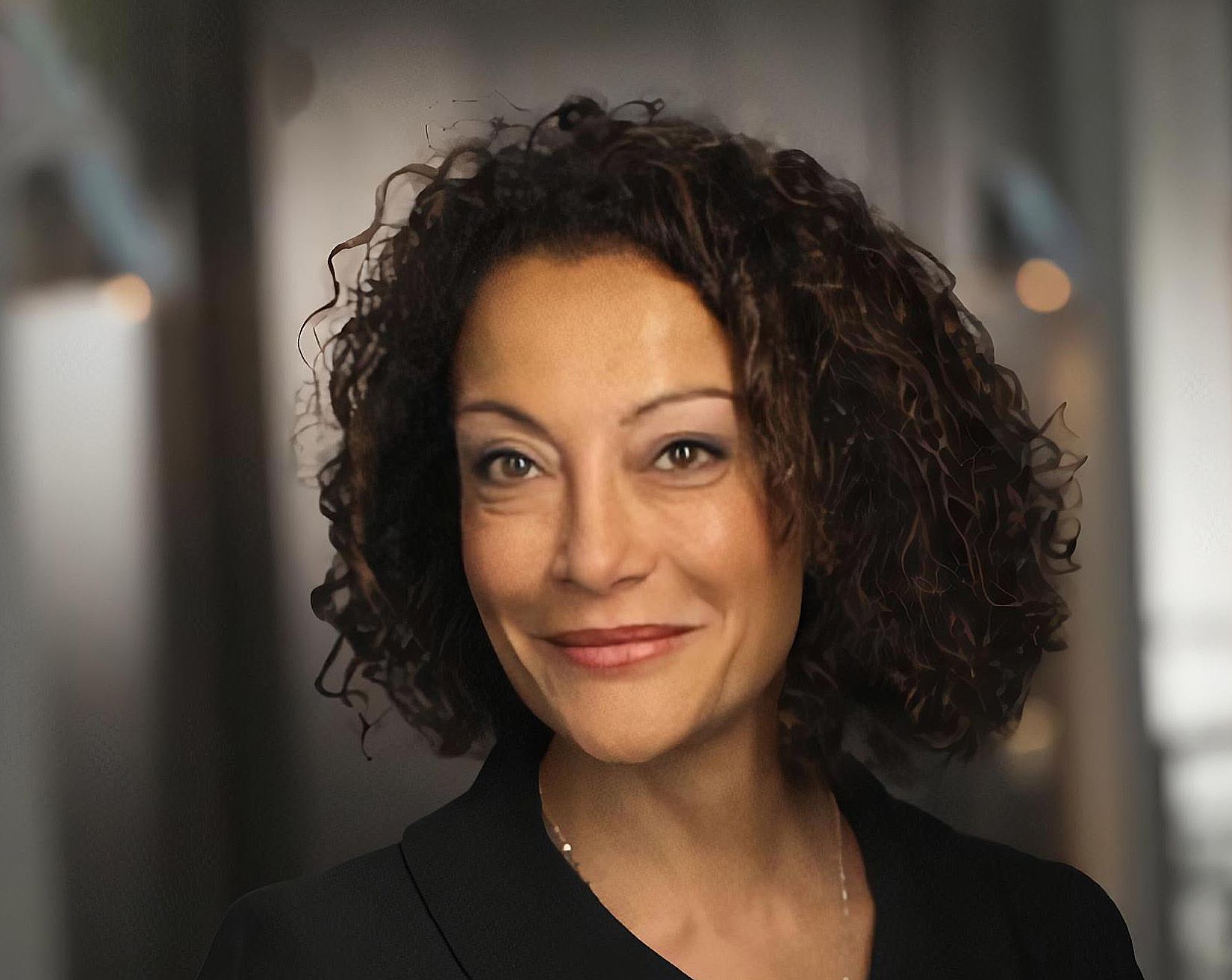 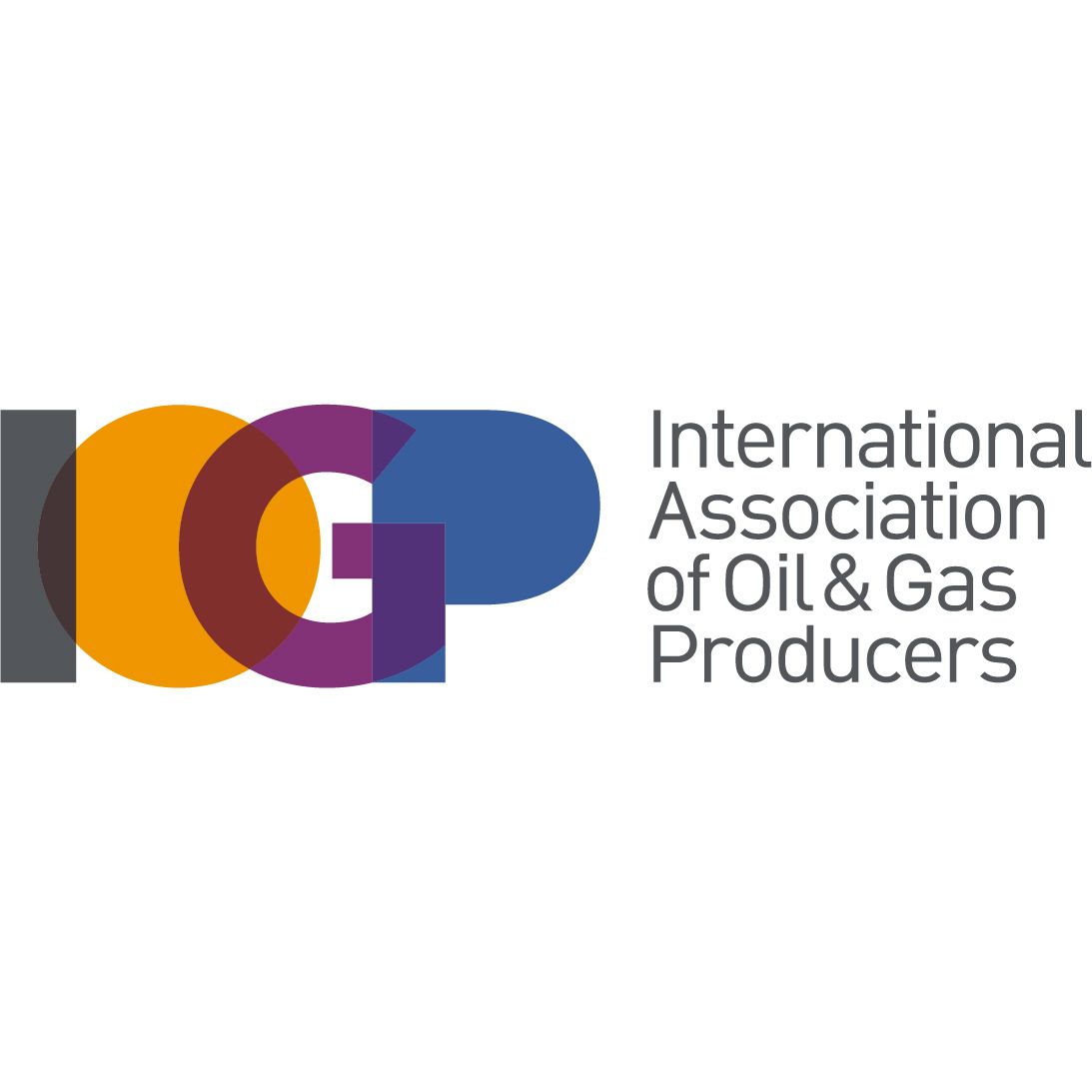 Iman is a Petroleum Engineer with 30 years’ experience in the oil and gas industry with extensive global expertise in the technical and commercial aspects of the petroleum business, in particular field development, capital projects and production operations. Iman’s experience has been gained in the Middle East, North and West Africa, South America, the Far East, and the North Sea in a number of diverse settings from onshore to ultra-deep water.

She began her career with BP and worked in a variety of technical positions before becoming a Senior Reservoir Engineer. In 1995 she joined Shell International where she held positions such as Senior Regional Adviser Africa to the E&P CEO and the Chairman of Shell as well as GM Shell Egypt and Chairwoman of Shell Companies in Egypt. As Senior Vice President Brazil, Iman also led BG Group’s first ultra-deep water development of the super-giant Santos Basin pre-salt fields. Additionally, at BG, as SVP Developments and Operations, Iman was responsible for driving top quartile performance in maturing developments to sanction, well engineering and operations. Iman has also held the positions of VP Africa at Sasol and Technical Director, GM UAE and President Egypt for Dana Gas in the UAE, where she also ran the one of the Egyptian join ventures in her role as Managing Director and Board member of The Egyptian Bahraini Gas Derivatives Company.

Iman also serves as a NED on the Board of United Oil and Gas. She is Egyptian and a mother of five.